Sam is a freelance filmmaker

...interested in experimenting with the relationship between narrative and aesthetics. London based. 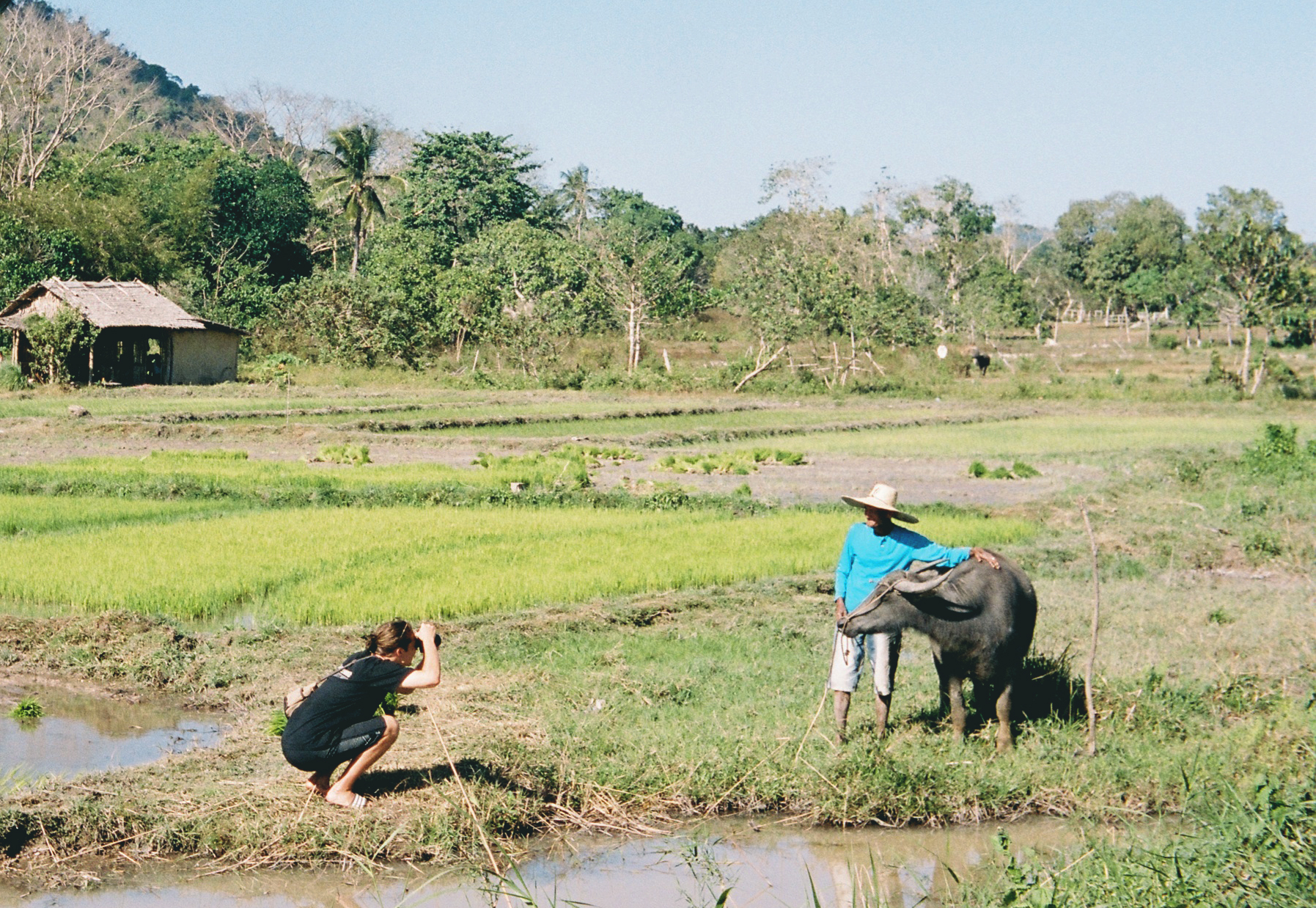