NICK MULVEY - IN YOUR HANDS

Nick asked for a visually appealing piece that stripped away any barriers between himself and those who enjoy his music. Myself and Director Boris Thompson-Roylance dreamt of a simple, performance piece in which was intimate enough that in watching it you’d feel as though you had stumbled across Nick in the forest practising as he would.

A layer filmed in Super 8mm unlocked any doors that previously hid Nick’s playful character as he plays In Your Hands at The Event Project of Cornwall. 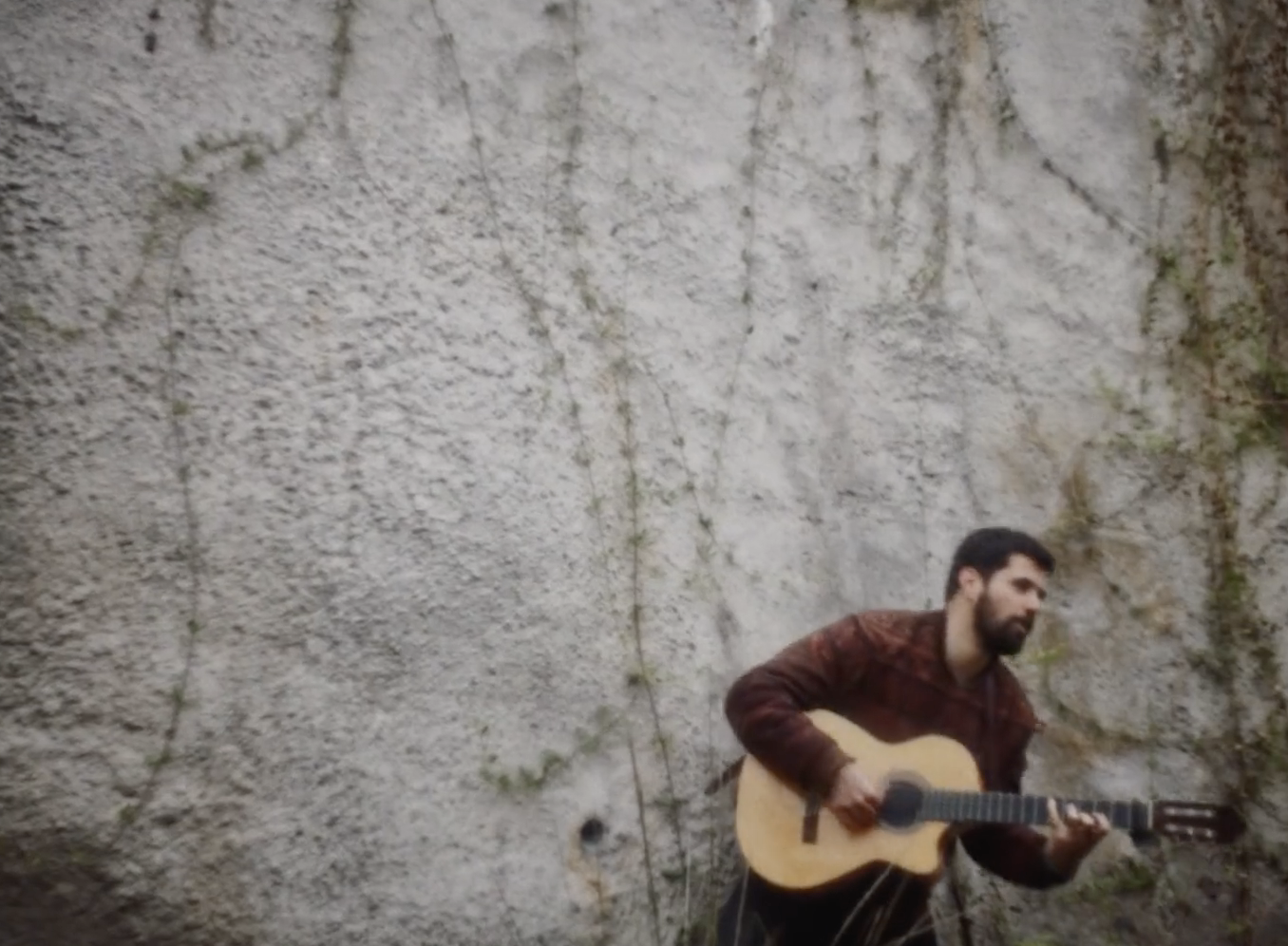 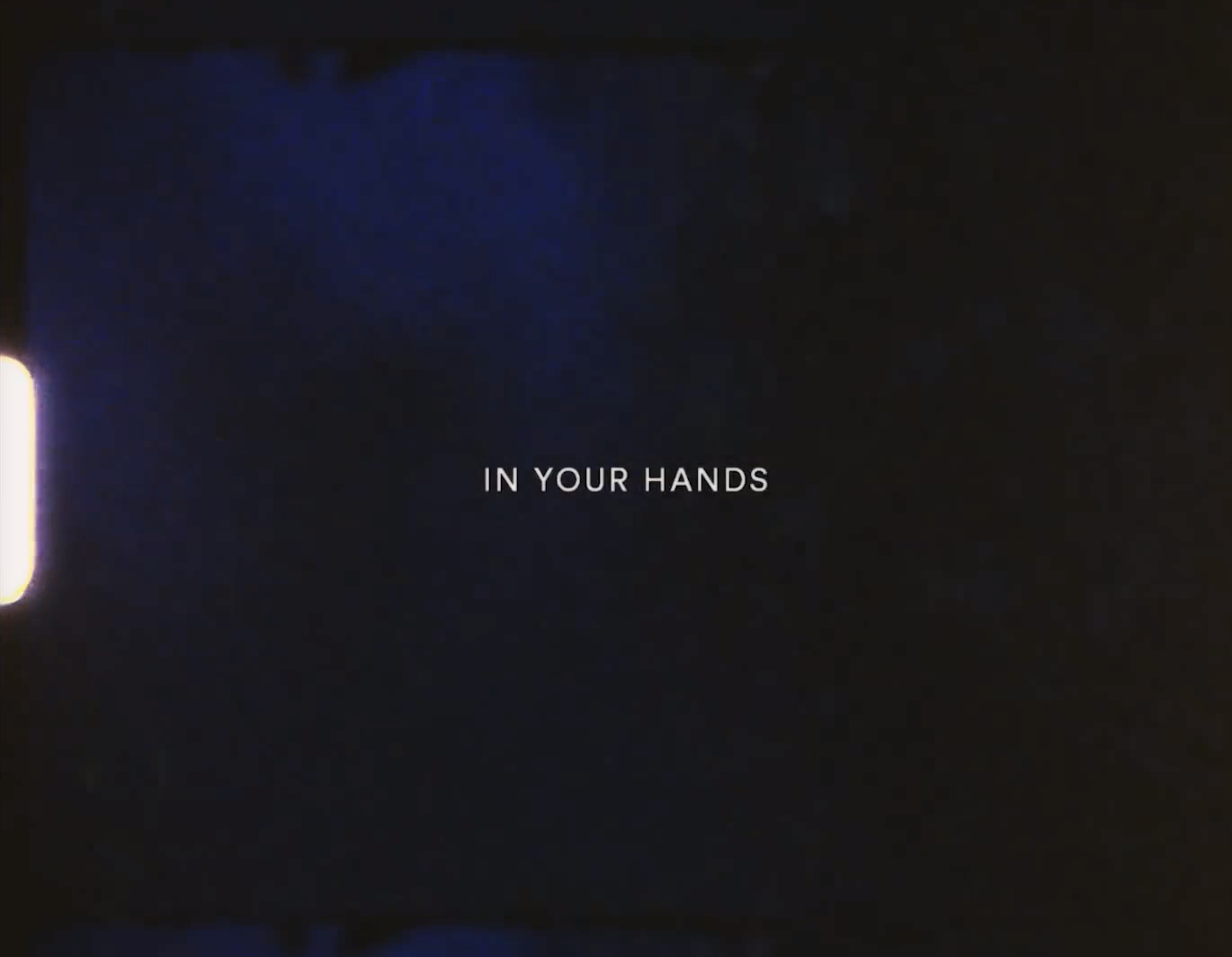 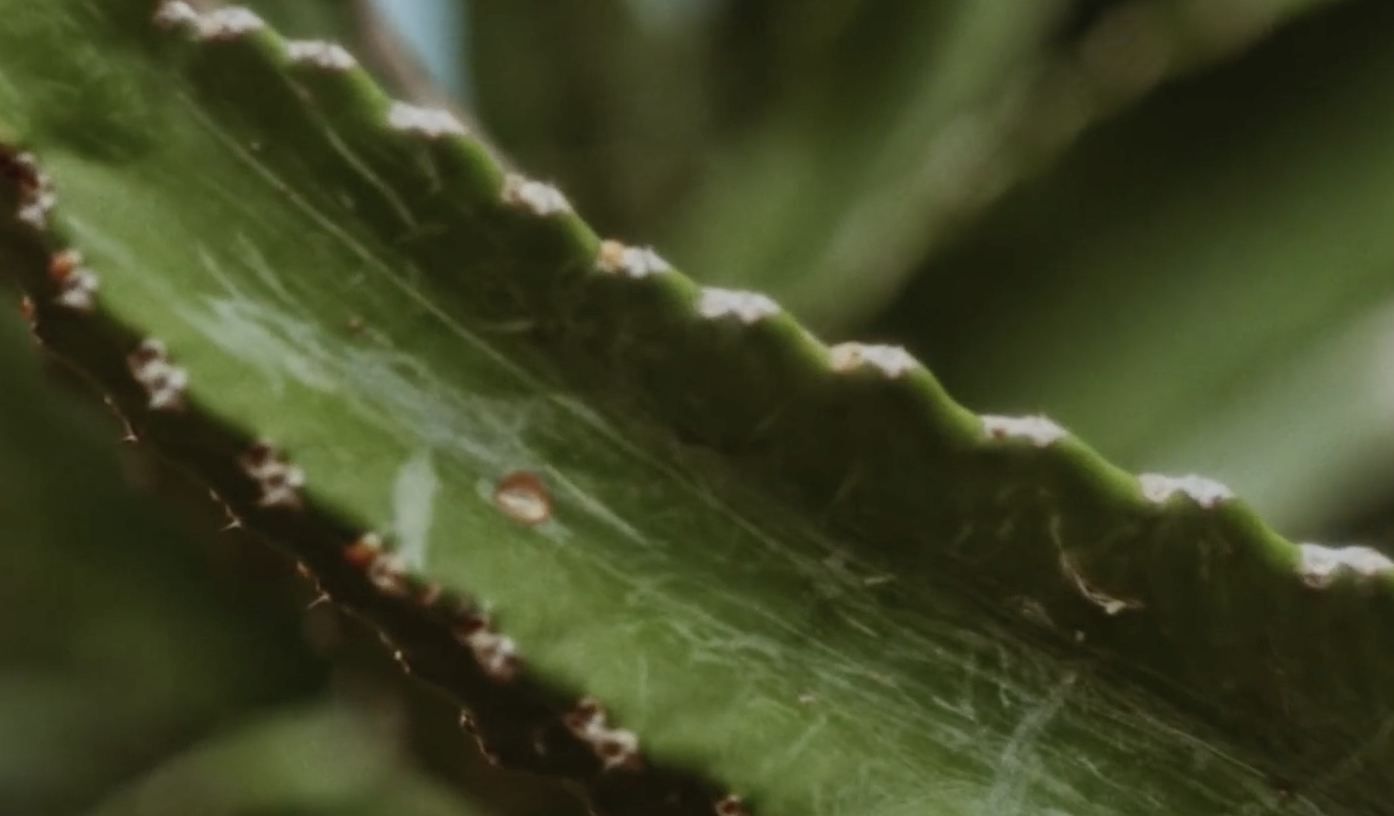 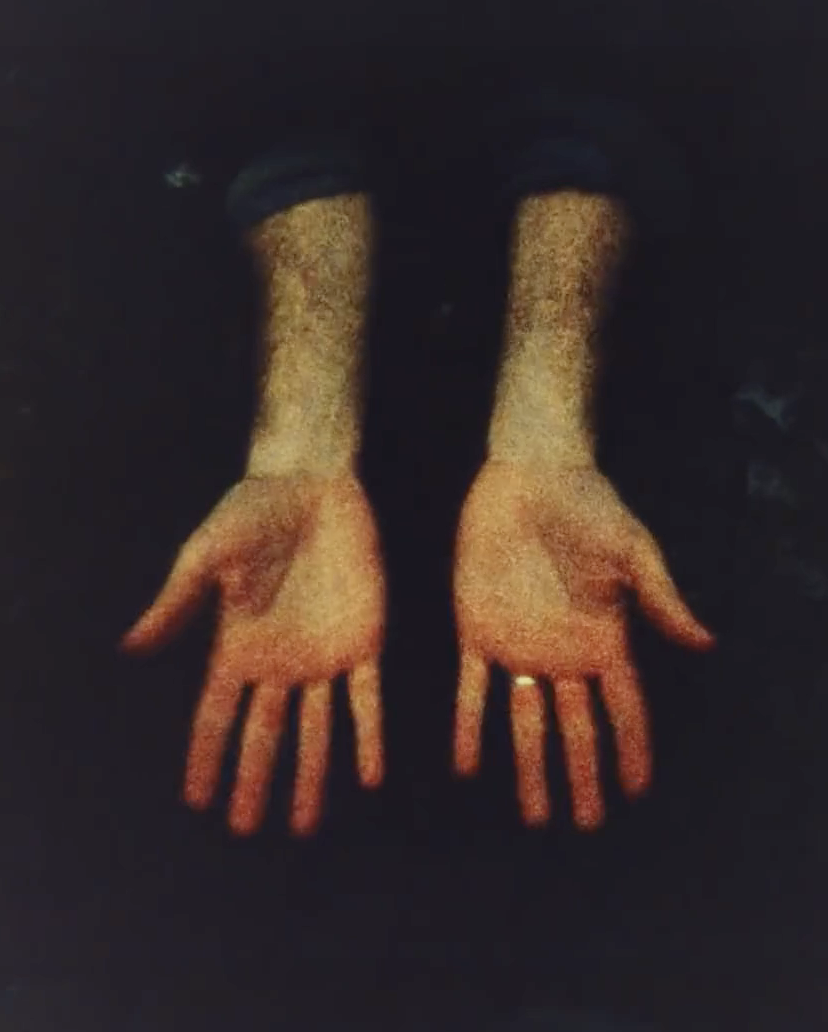 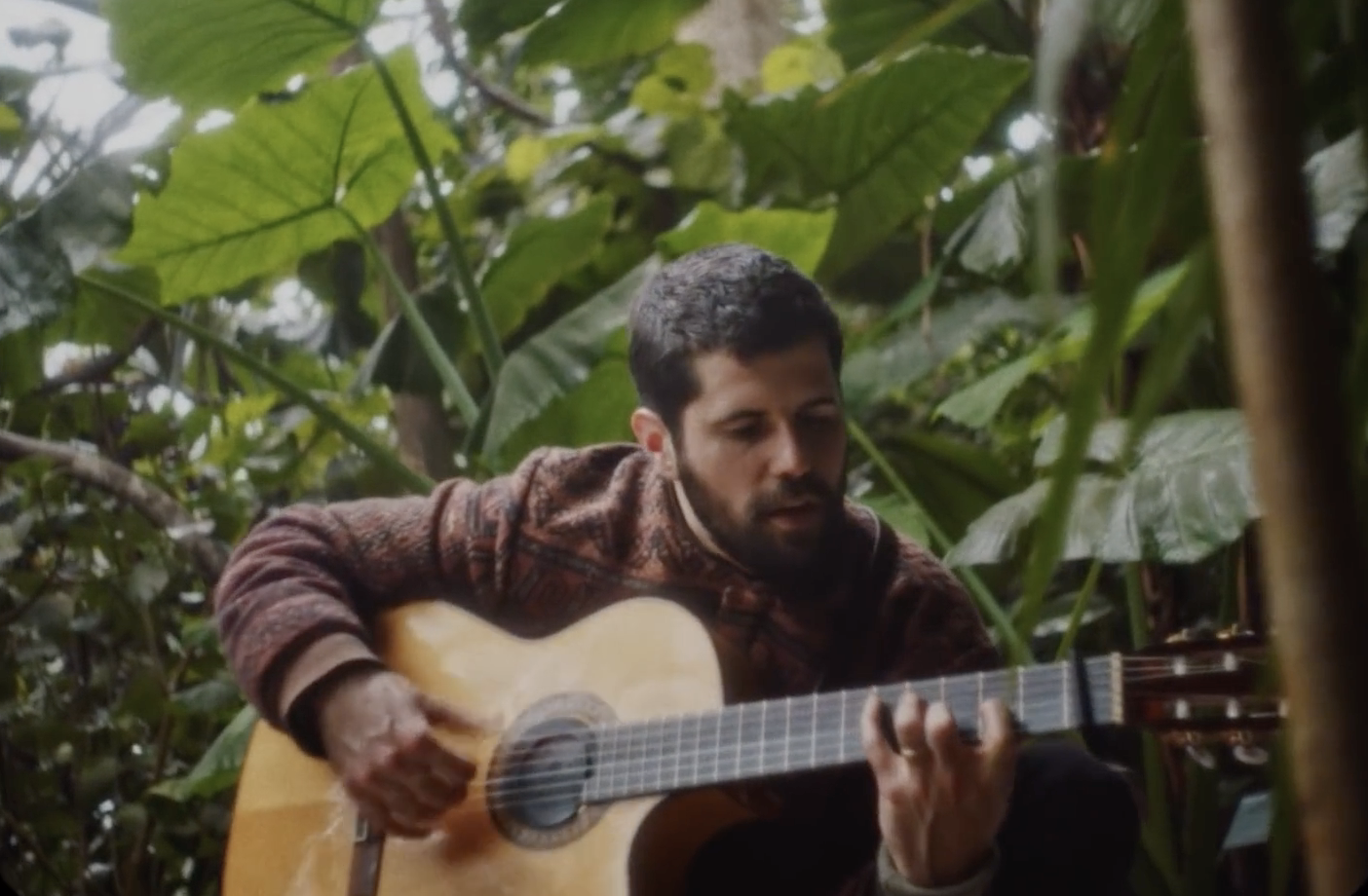 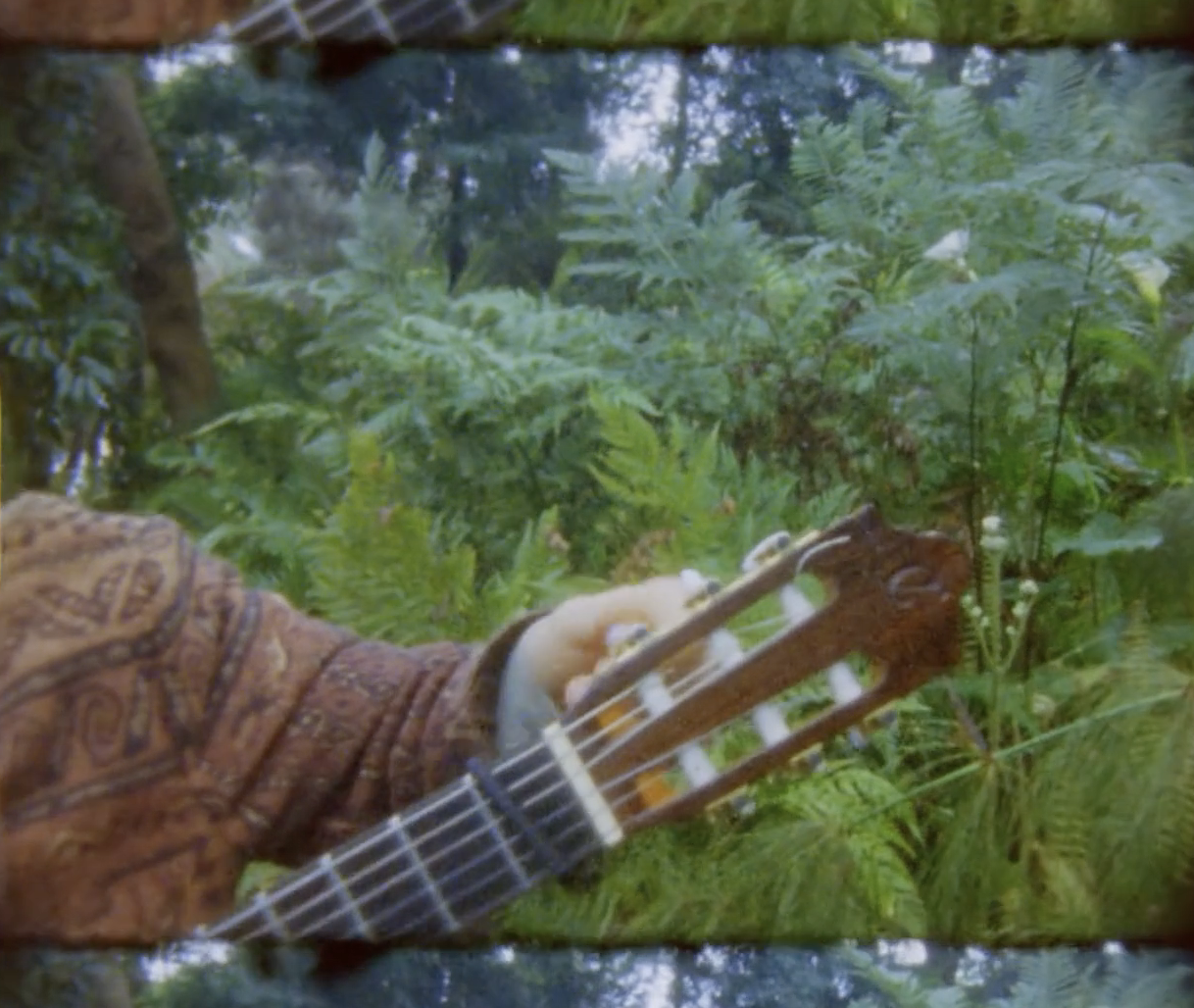 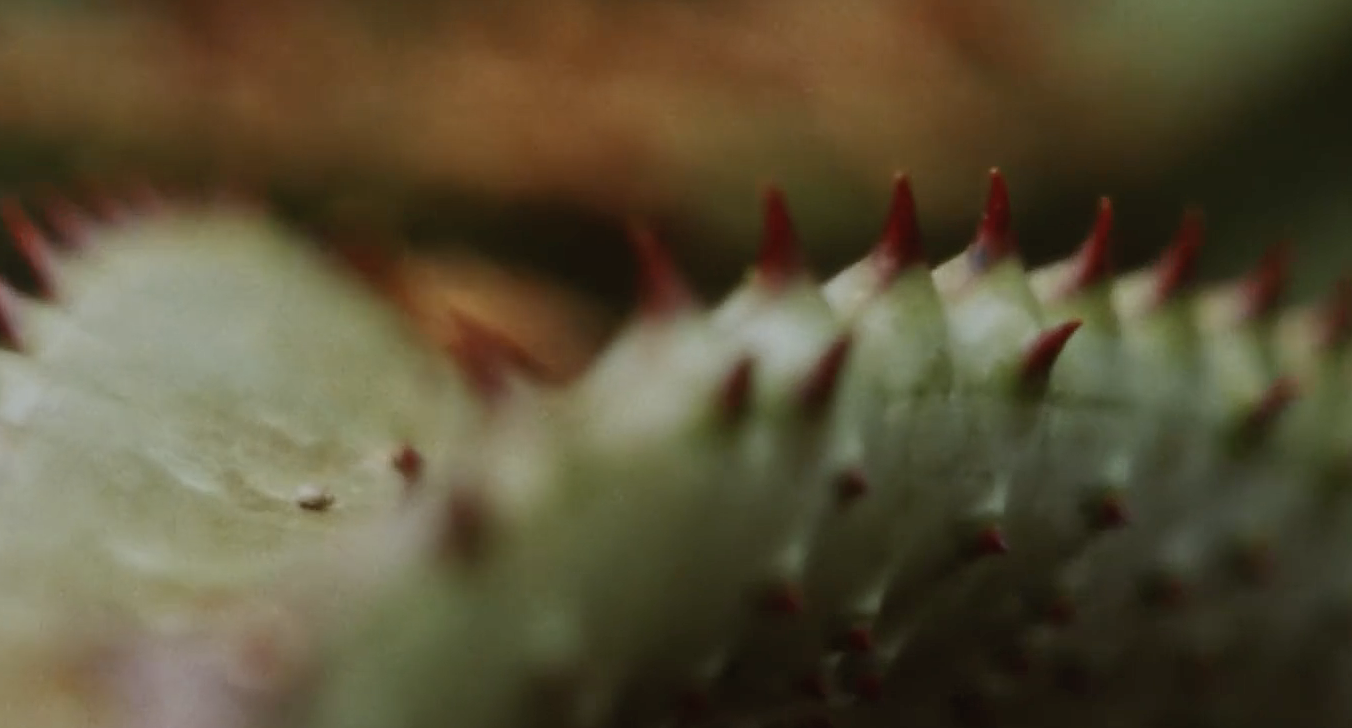 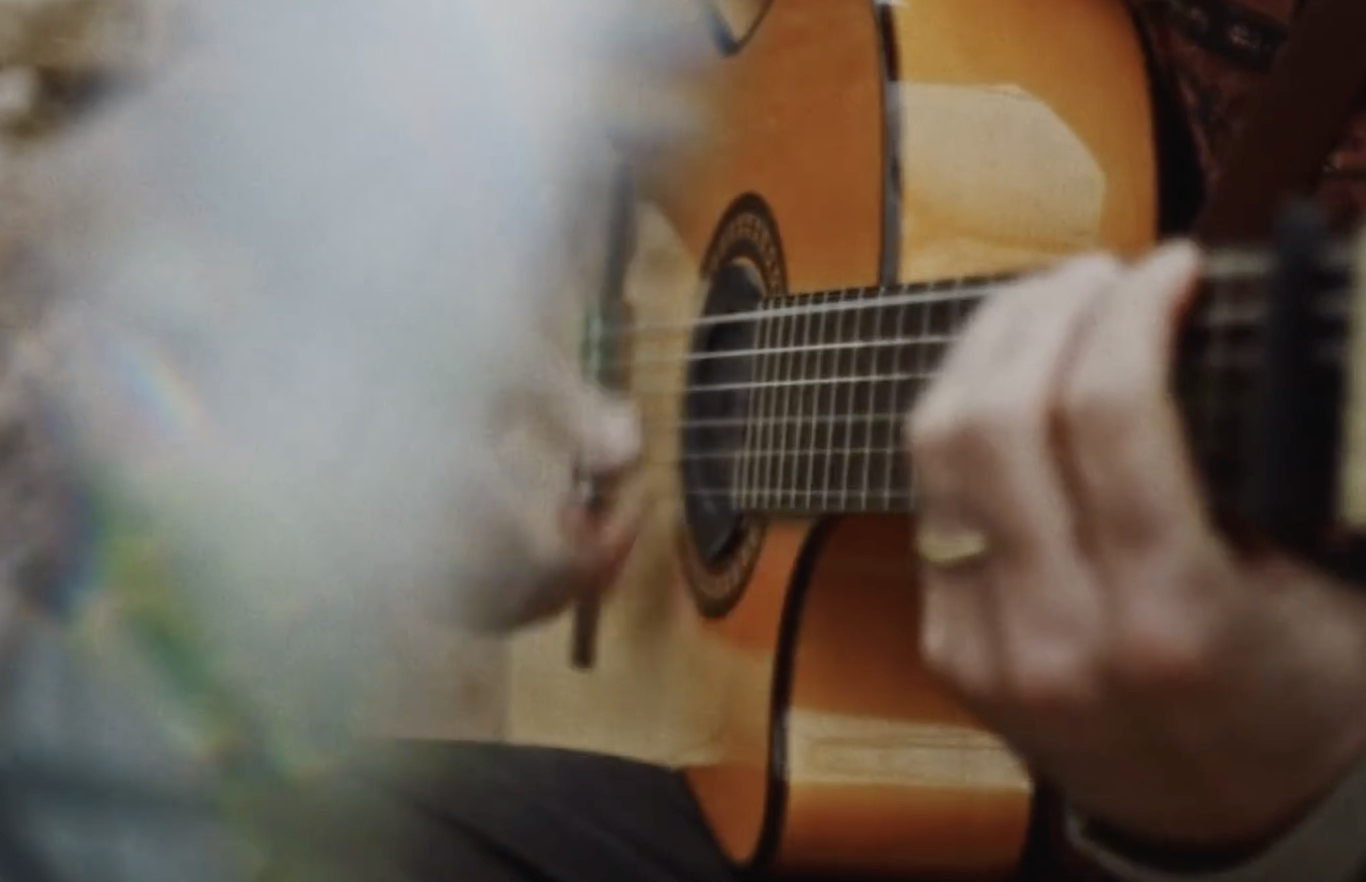 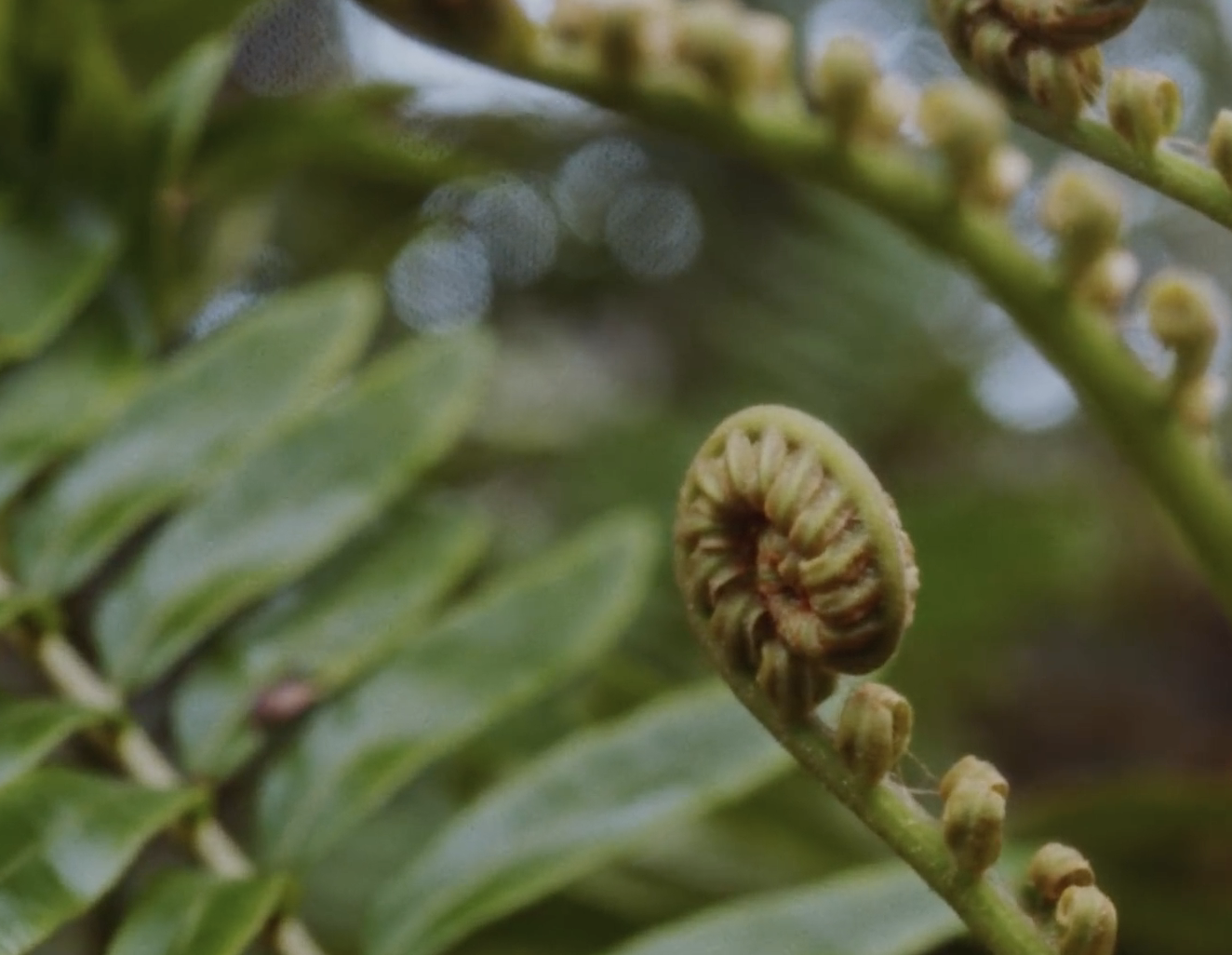